Views expressed in this Hawaii Island News update are those of the reporters and correspondents.  Accessed on 04 November 2022, 1810 UTC.

Hope you all had a good week. In your news this morning, the Hawai’i County Police Commission met for a special meeting and has begun evaluating police chief candidates. Interviews haven’t begun and will be public.

The County Council is discussing how to use new funding to address Big Island’s homeless problems and in the courts, the county prosecutors have indicted a Puna man on possession of an unserialized AR-15 style rifle. 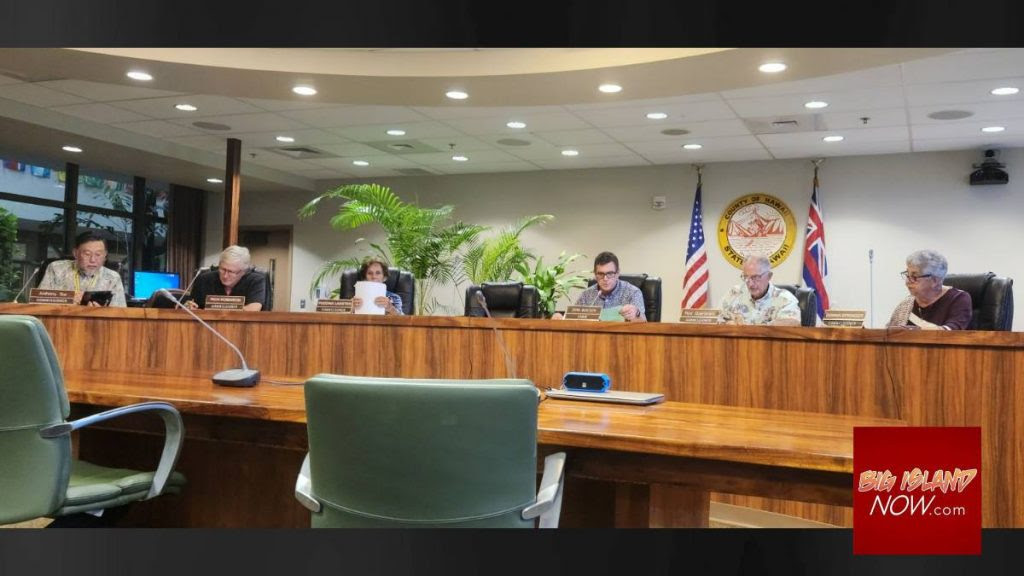 The Hawai‘i County Police Commission has begun the process of evaluating the 21 applicants still in the running for the chief of police.

The commission met via Zoom Thursday afternoon in a special meeting, of which two hours was spent in a closed executive session to discuss the hiring of a police department employee “where matters affecting privacy will be involved.”

Noise advisory: Active-duty Army training to be conducted in Hilo 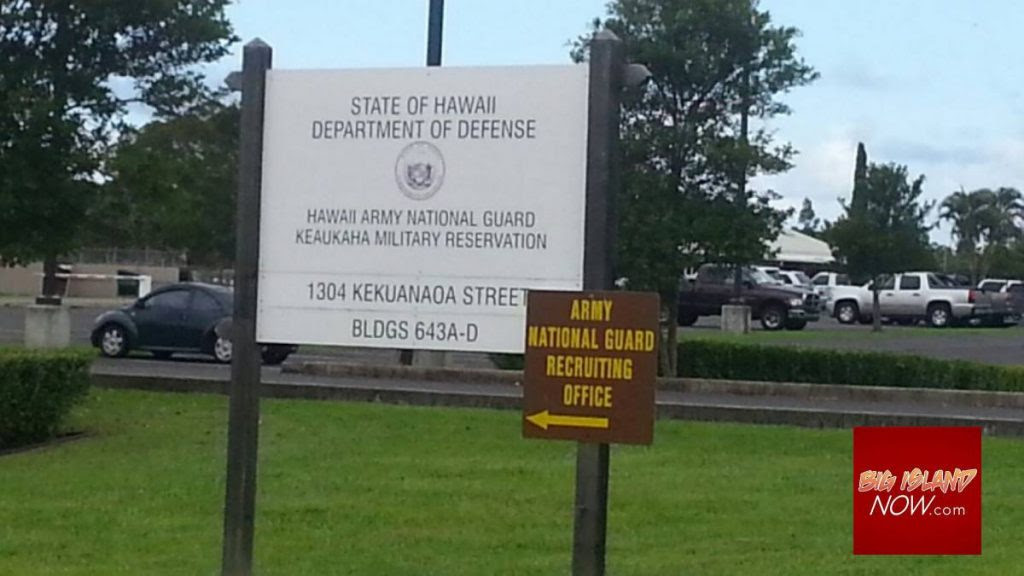 The U.S. Army is notifying the public that active-duty training will cause some noisy conditions in Hilo this weekend.

Army units will conduct training Saturday and Sunday, Nov. 5-6, at Keaukaha Military Reservation. The training will be restricted to 8 a.m.-8 p.m., during which time residents in the area might hear simulated artillery and machine gun fire and helicopters landing on the Hawai‘i Army National Guard training facility. 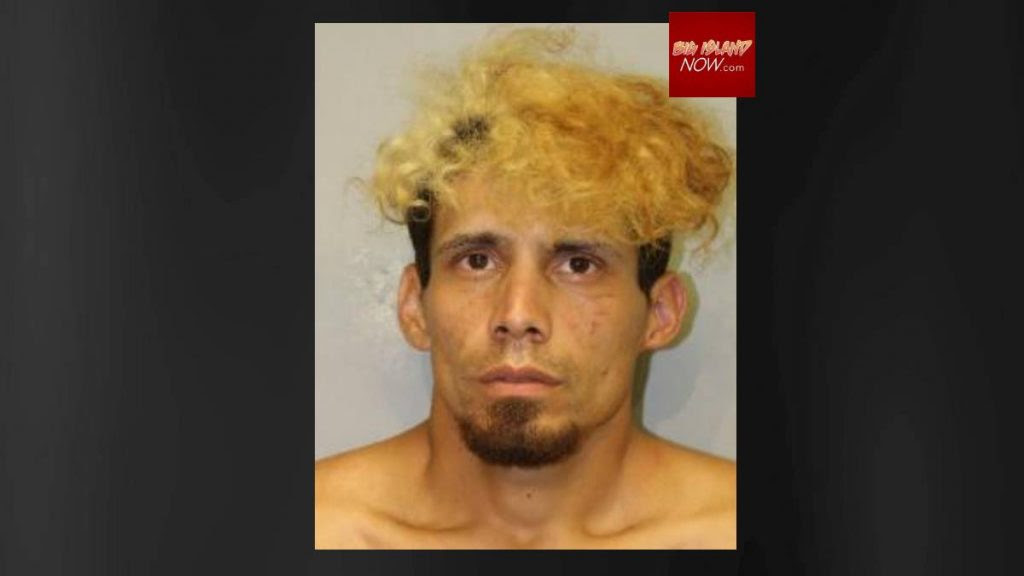 Ku Manuia, 29 of Puna, was indicted today on charges of felon in possession of firearms and ammunition and ghost gun offenses, according to Hawai’i County Prosecuting Attorney Kelden Waltjen.

On Oct. 27, 2022, police contacted Manuia, who was carrying three bags while walking along the shoulder of F Road in the Hawaiian Acres subdivision.

World of anchialine pools under microscope at international symposium in Kona 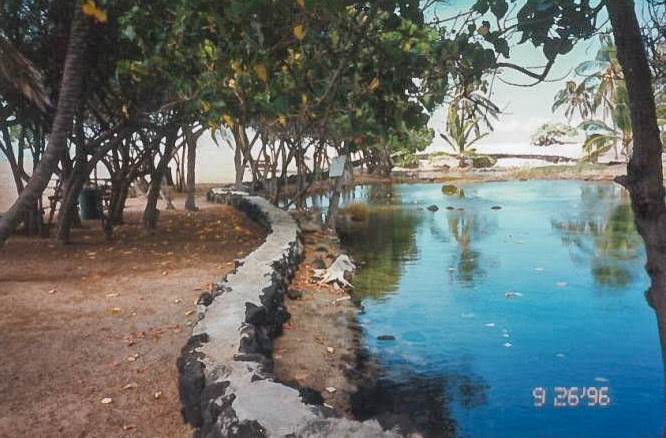 More than 125 scientists, students, community members and resource managers from across Hawai‘i and around the world have gathered in Kona for the 5th International Symposium on Anchialine Ecosystems.

Hawai‘i has one of the highest concentrations of brackish water, near-coast anchialine pools in the world, with an estimated 600 or more on Hawai‘i Island, mostly along the Kona Coast. 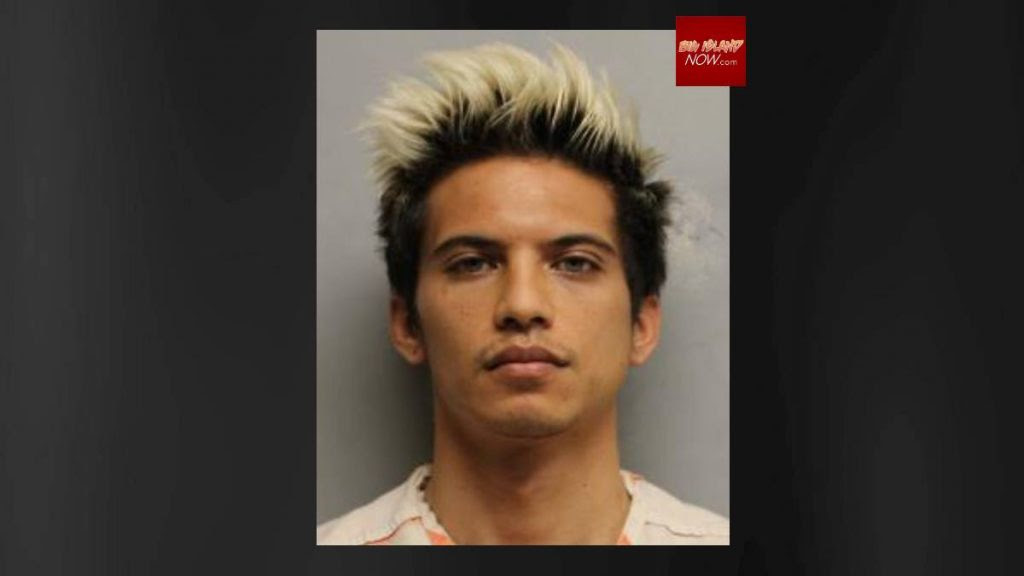 Following an Oct. 24 hearing, the Hawai‘i Paroling Authority set Adam Kahekili Kepoo’s minimum prison term at 10 years before being eligible parole for convictions involving kidnapping and assault of the woman he was dating.

Kepoo, 27, will not be eligible for release until April 22, 2031, according to Hawai’i County Prosecuting Attorney Kelden Waltjen. 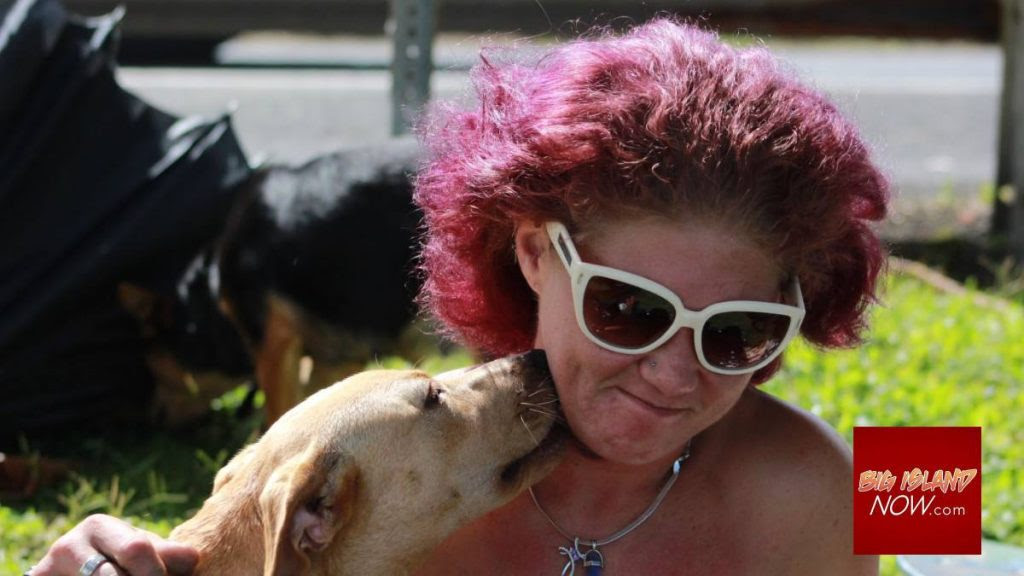 When it comes to tackling homelessness on the Big Island, there is a divide between the Hawai‘i County Council and the Hawai‘i County Office of Housing and Community Development about how to spend an estimated $9 million through the end of next June to address the islandwide problem. 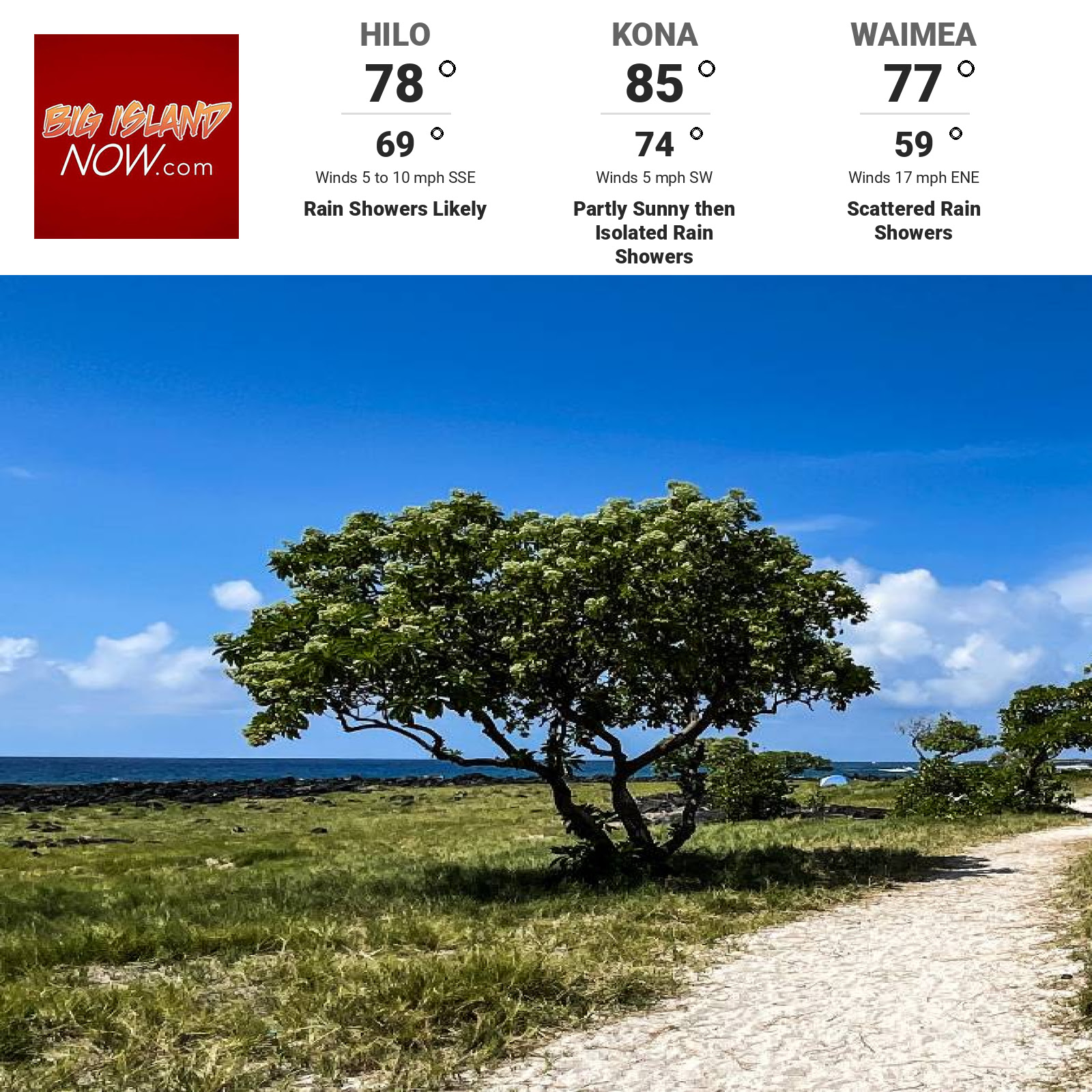 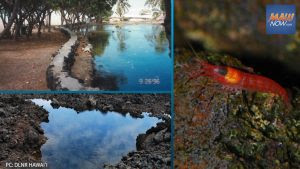 The 5th International Symposium on Anchialine Ecosystems is underway on Hawai‘i Island, where more than 125 scientists, students, community members, and resource managers, from across Hawai‘i and around the world, have gathered to share knowledge and information about anchialine pools. 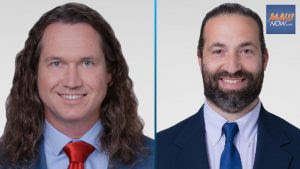 Moderate to locally breezy east-southeast winds will continue through Saturday, then become easterly on Sunday, and continue into next week. The island… A small swell from the northwest will continue through the weekend. Surf along east facing shores will steadily rise due to the strengthening winds. East shore…