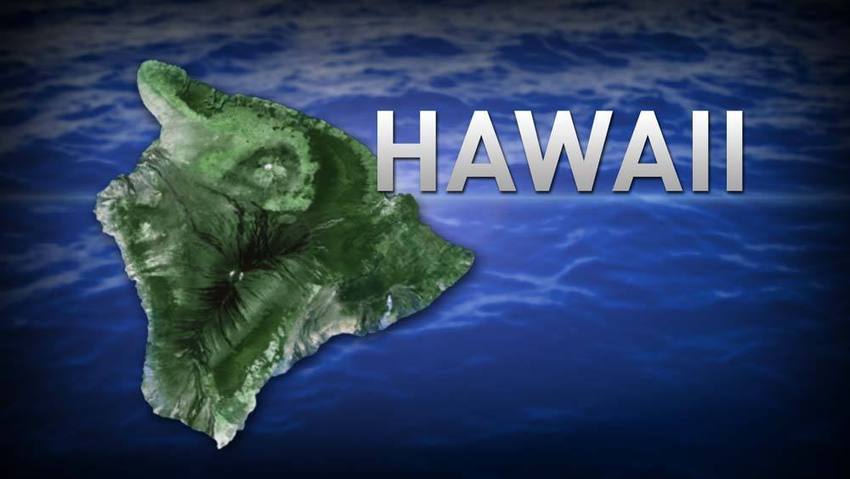 Big Island public transit riders who use the Hele On bus system are beginning to see improvements that were promised with a 2013 fare hike.

Gradual improvements to Hawaii Island’s Hele On Bus System are taking effect.  Hawaii County has bought new buses and increased the number of mechanics serving public transportation vehicles.  One of the more interesting sights on Hawaii Island roads is the new double-decker bus, which runs between Hilo and Kailua-Kona.  Aloha, Russ.