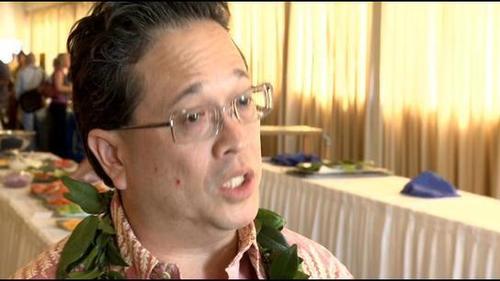 Catholic priest sued over alleged assault of Kailua teen
Hawaii News Now
There are more troubling accusations against the Roman Catholic Church of Hawaii. The main defendant is Father Marc Alexander who has already had a brush with controversy.

The trouble for a suspended Hawaii priest has just begun.  Father Marc Alexander is facing assault charges for an incident that occurred in 1984.  The lawsuit claims Alexander commtted "unpermitted, harmful and offensive sexual contact" against a 16-year-old girl.  Plaintiff attorney Mark Gallagher says "this was assault.  It was not intentional or permitted."  The state of Hawaii legislature has extended the time for sexual assault victims to bring their cases before the court.  Aloha, Russ.