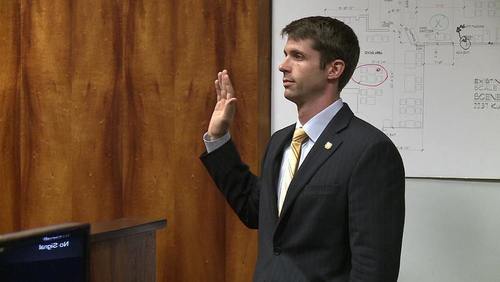 Judge Karen Ahn has released the transcripts from the mistrial of Christopher Deedy, who was accused of killing Kollin Elderts at a Waikiki McDonalds three years ago.  Notes from that first trial showed that Deedy’s defense team wanted a juror questioned and possibly dismissed for reportedly shaking the hand with someone who knew one of the families involve.  Judge Ahn sided with state prosecutors who argued that the juror’s explanation "did not rise to the level of substantial prejudice and would not affect his judgment in the case."  The jury in the first trial failed to reach a verdict after twenty days of testimony and five days of deliberations.  Jury selection for Deedy’s second trial will start in June.  Aloha, Russ.