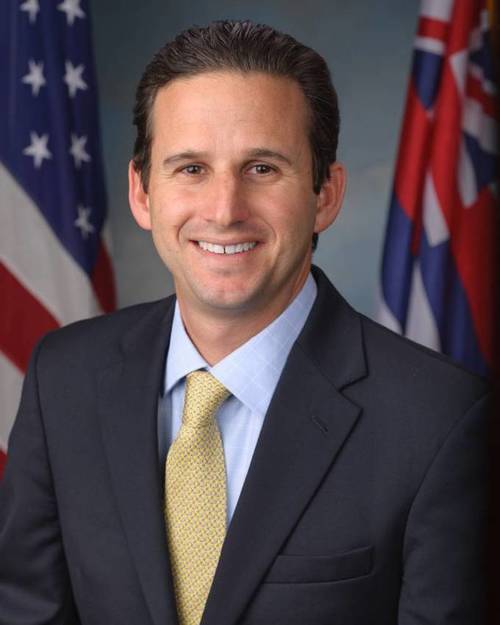 Sen. Schatz to oppose Syria military strike
Hawaii News Now
“I have weighed the expert briefings and analysis, and listened closely to the people of Hawaii.

In this situation, I agree with Hawaii Senator Brian Schatz.  Entering Syria will create another "slippery slope" for the United States.  We have no business committing to another Middle East crisis.  There’s no guarantee that the limited military strike envisioned by the President will deter President Assad from killing his own citizens.  With the possible exception of France, U.S. actions will have little support.  Any help from the United Nations will be minimal because of veto authority welded by Security Council members Russia and the Peoples Republic of China.  This is a "No Win" scenario for us and the Syrians.  We can’t and shouldn’t be the world’s designated policeman.  If the situation is so bad in Syria, where is the international outcry? Besides, if Assad steps down or is forced down, who will assume control of Syria?  The rebel opposition is disorganized and includes many terrorist-linked extremists.  Assad’s successor may be just as bad or worse than Assad.  As bad as Russian and Iranian involvement in Syria is, our participation in this civil war will only worsen the situation.  Unlike the Libyan issue where Khaddafi was reviled by many nations, there is no pressure from Turkey, Saudi Arabia, Jordan, and other area nations to depose Assad.  If Assad is as bad as the press reports, let regional forces take care of him.  You’d think that after our Vietnam, Iraq, and Afghanistan experience, we would have learned a few things.  I guess we are slow learners.  How many more of our soldiers will we have to lose to drive home that point?

For more Hawaii Island, state of Hawaii, and national news headlines, check out the blog sidebars.  These news feeds are updated throughout the day.