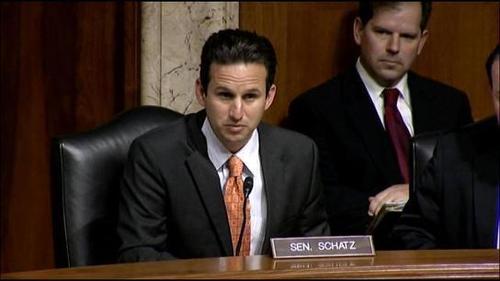 Hawaii delegation welcomes debate over military action in Syria
Hawaii News Now
Members of Hawaii’s congressional delegation said they welcomed a chance to vote on whether to approve President Obama’s resolution for U.S.

Considering the risk involved, a congressional debate on the using military force against Syria makes a lot of sense.  The British Parliament has already rejected any action in the area.  With Russia’s veto power in the UN Security Council, any U.S. resolution there will end in failure.  So, with the exception of France, the United States will stand alone in this approach to Syria’s alleged use of chemical weapons against rebels.  Before any action is taken, we must have conclusive proof that the gassing took place.  Even then, the limited military option recommended by the President may be too little, too late to stop Syrian President Assad.  Essentially, short of removing Assad from power, there is little we can do to stop the carnage in Syria.  Aloha, Russ.