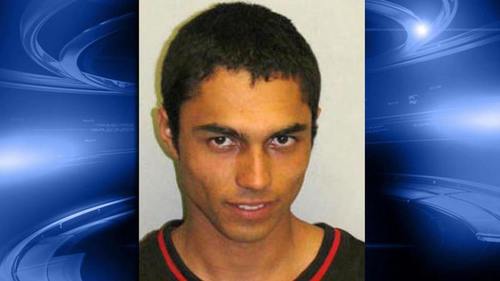 The suspect was nabbed after police issued an all-points bulletin.  What motivates someone to commit such a senseless crime?  I hope a jury convicts this guy and sends him away for a long time.  Aloha, Russ.