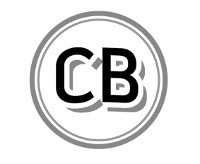 Now that Kakaako is being cleared of "street people", where will the homeless go now?  There are plans to build temporary facilities where the homeless can shower, clean up, and rest.  But until the time such facilities become available, what does Honolulu do with these displaced people?  The homeless population is growing in many U.S. cities…so far, there is no solution in sight.  Aloha, Russ.