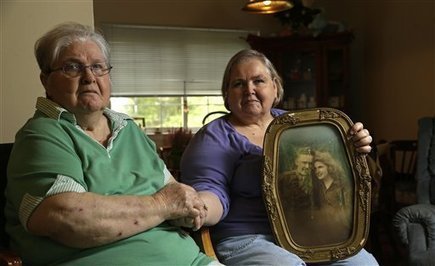 Supressed report criticizes Hawaii-based POW/MIA effort Honolulu Star-Advertiser The report paints a picture of a Joint POW/MIA Accounting Command, a military-run group known as JPAC and headed by a two-star general in Hawaii, as woefully inept and…

According to the Associated Press, "The Pentagon’s effort to account for tens of thousands of Americans missing in action from foreign wars is so inept, mismanaged and wasteful that it risks descending from ‘dysfunction to total failure.’"  This is disturbing news, especially to the families of the missing personnel.  The report charges that "the decades-old pursuit of bones and other MIA evidence is sluggish, often duplicative and subjected to too little scientific rigor."  Aloha, Russ.