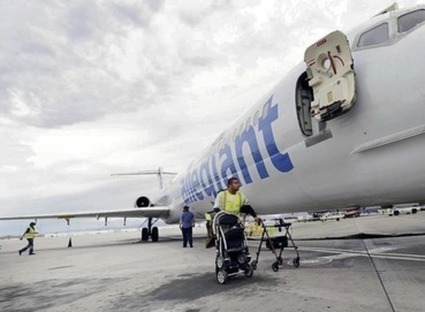 However, Allegiant axed service from Monterey, Calif., a month before its November 2012 debut, and then said in April of this year it will suspend service from seven of…

I’ll keep my fingers crossed on this one.  Allegiant has been cuting air routes recently.  Aloha, Russ.