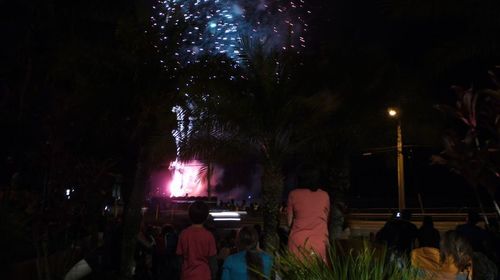 It’s a shame not to have some kind of fireworks display on Independence Day.  On Hawaii Island, Hawaii County Cultural Education Administrator Roxcie Waltjen says there will be fireworks shows on both sides of the island, adding that "it’s something everyone on the island looks forward to, and everybody works really hard to make it a success."  Funding the fireworks show remains a major problem, with available resources falling short of projected expenses.  Another $13,000 are needed to make the fireworks show a reality.  Aloha, Russ.