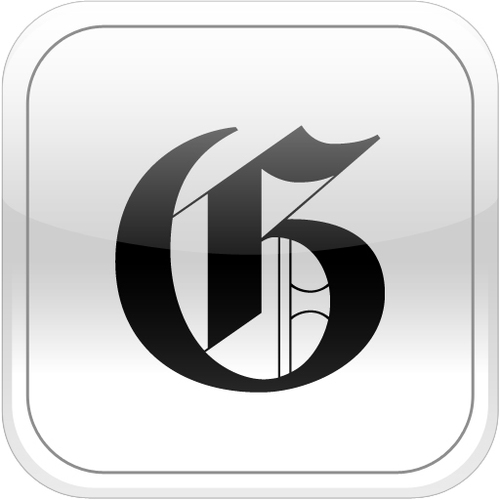 Like Hawaii, our friends in American Samoa are looking forward to geothermal power to reduce their dependance on imported oil.  Despite its drawbacks, geothermal is one  of the best alternatives for power production. Geothermal facilities are being built in many countries.  Aloha, Russ.