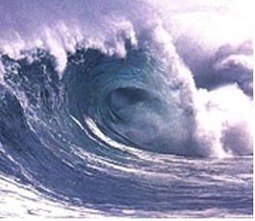 The future of private, union, and state-funded pension plans looks grim.  Hawaii County has been delaying such payments for several years, and has recently decided to fund them again.  Several mainland states, including New Jersey, have found they don’t have sufficient funds to pay for medical programs covering retired workers.  On top of this issue, is the  future of social security and medicare.  Don’t get sick, maintain a sound budget, eat right, don’t buy what you don’t need, and stay of debt.  That’s about all you can do these days.  And, yes, get used to an ever increasing spiral of taxes.  At least the weather in Hawaii is decent.  Aloha, Russ.