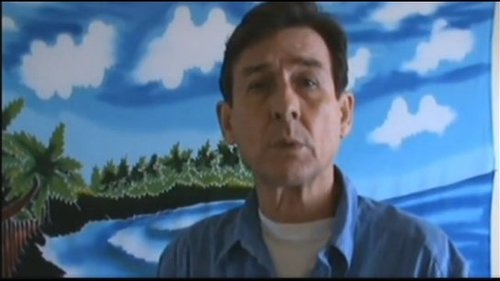 Another delay for Hilo resident Roger Christie.  According to the Associated Press, Christie’s attorney Thomas Otake wants to be allowed to raise the defense that he should be acquited of marijuana trafficing charges under the federal Religious Freedom Restoration Act.  Christie has been held without bail since July 2010.  Of the 14 persons indicted by the federal grand jury, Christie was the only defendant detained without trial.  Aloha, Russ.