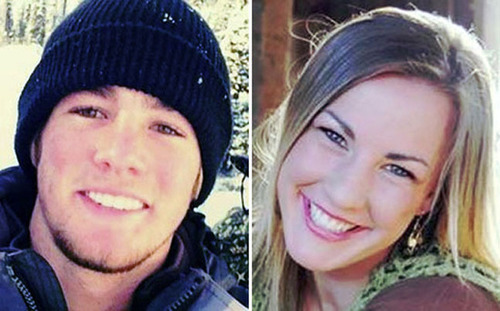 Zero phone reception kept couple out of loop during frantic search Honolulu Star-Advertiser An Idaho man and his California girlfriend were camping on Hawaii island, unaware that police launched a search for them after their families reported…

Some additional information on the missing couple who was found alive in Waipio Valley.  Cell phones have severe limitations in many Hawaii Island locations.  Cell phones are largely "line of sight" communications.  Perhaps, the couple should have told someone where they were going.  I’m glad this story had a good outcome.  Aloha, Russ.