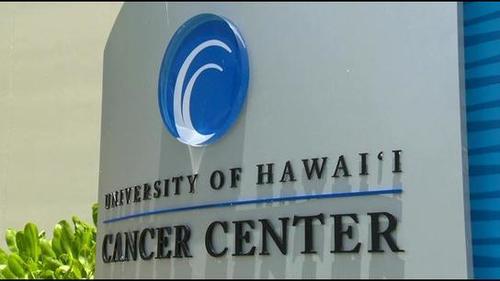 Someone is not watching the store.  First, we have the $13.5 million debt incurred by the UH Athletics Department (that was forgiven by the Board of Regents).  Second, we have unused office space that is costing UH around a million a year.  This kind of news is getting old.  And you wonder why UH tuition is increasing again.  Does anyone at the UH know what fiscal responsibility is?  I’m most displeased.  These are my tax dollars being wasted.  Aloha, Russ.